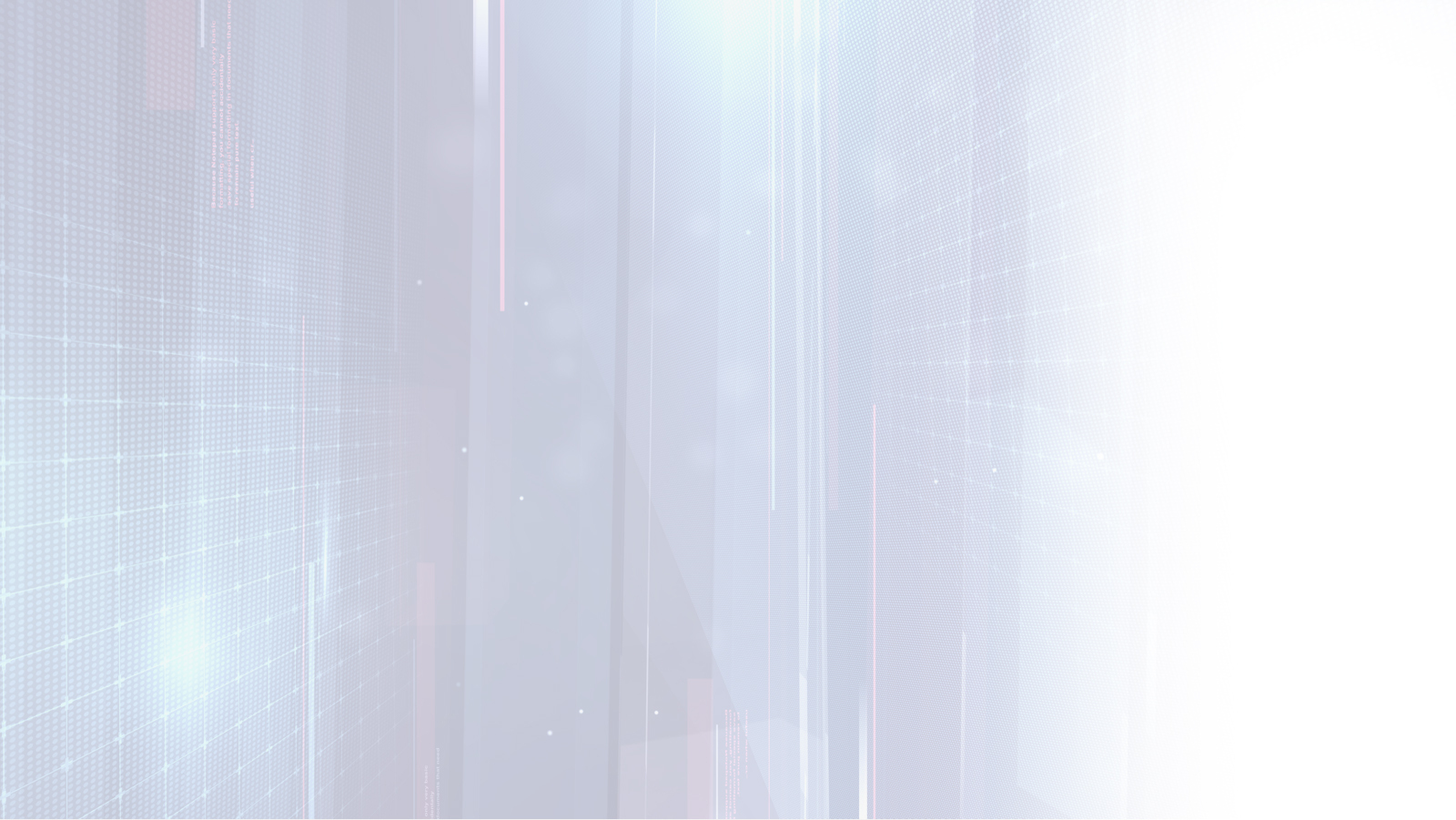 Immersive digital experience for news from the center 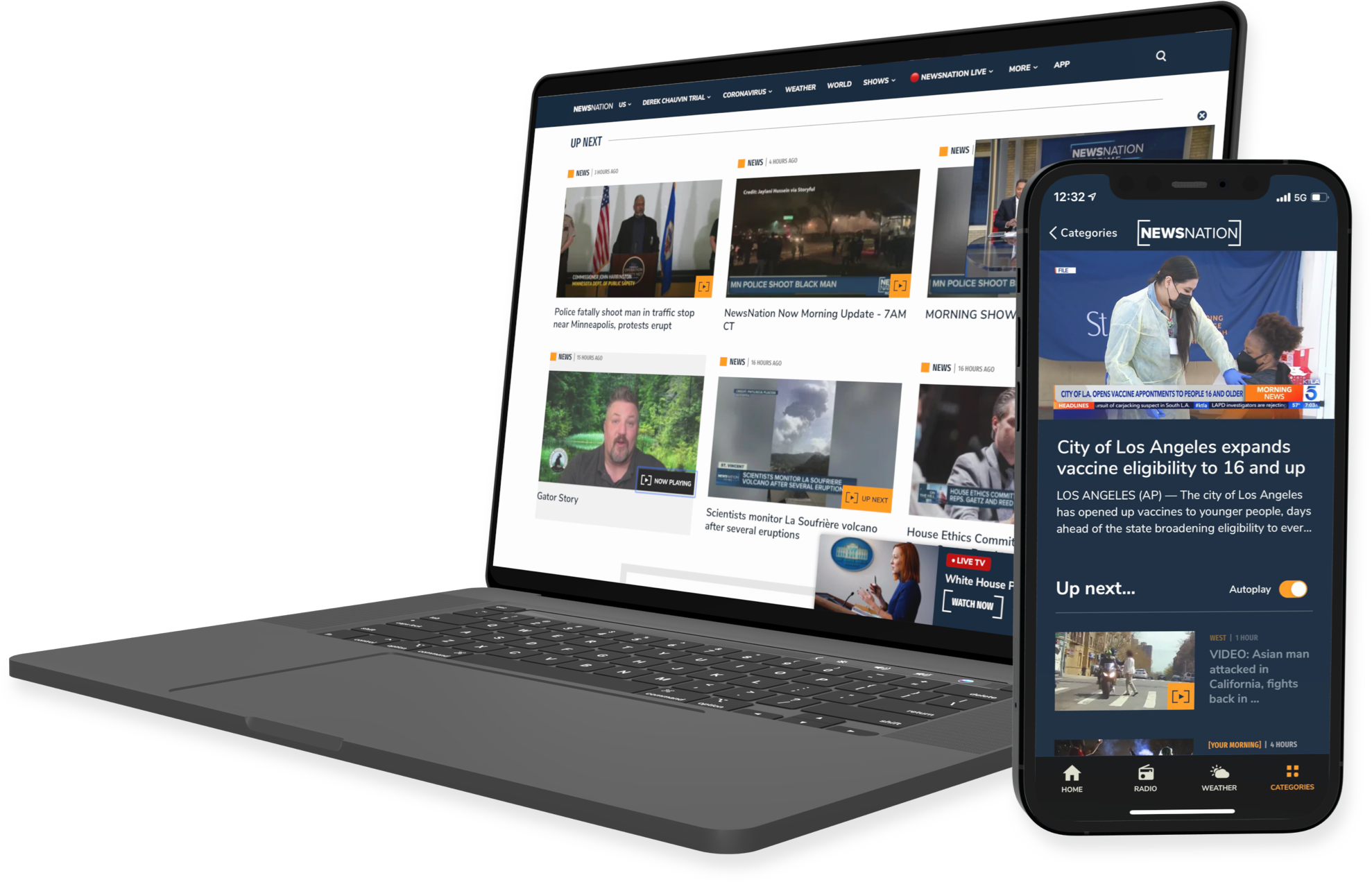 Unbiased News, on Every Device

Nexstar Media Group Inc. owns, operates, and provides programming to 198 television stations and reaches about 68% of all U.S. households with televisions. Their expansive portfolio includes networks like ABC, CBS, NBC, Fox, The CW, and many more. Though they have an abundance of news outlets, Nexstar wanted to tackle a new area: delivering fact-based, unbiased news programming straight to an audience searching for an alternative to current prime-time news offerings.

Nexstar had a clear vision for the NewsNation show and approached Postlight, looking for a partner to strategize, design, and build out a web and mobile experience for their broadcast. Nexstar’s goal was to deliver that same unbiased content approach to an online audience — who may not otherwise tune into the broadcast. The Postlight team translated Nexstar’s strategy and vision into a world-class web and mobile experience that paired with their prime-time news broadcast.

Nexstar’s existing CMS supports their 122 local news websites, and while NewsNation’s vision and content goals were unique, they wanted to leverage the existing infrastructure. Driven by a hard deadline set by the show’s premiere, Postlight set out to create a system of layouts and customizable sections that were flexible enough to keep up with the ever-changing news cycle, meet the needs of a live news experience, and integrate seamlessly with their current CMS. 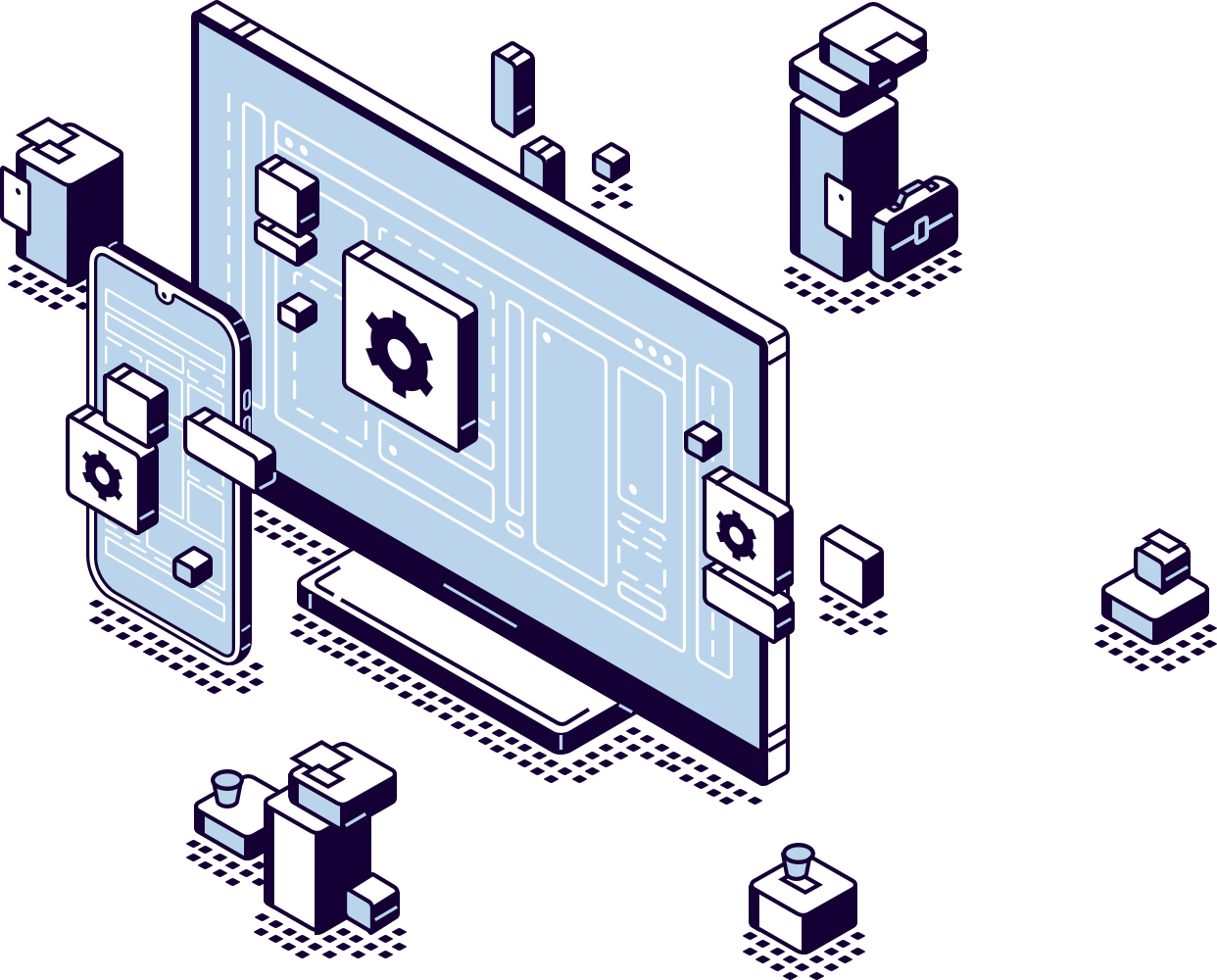 From Brand to Product

With the network premiere on the horizon, we worked hand in hand with Nexstar to set visual guidelines for the app and website guided by the NewsNation brand, rapidly exploring different directions to learn what felt right to their team.

The NewsNation content team focuses on creating straightforward news without polarization. So we built an experience that is sleek and uncomplicated, one that conveys to its users the sense of trust and transparency at the heart of Nexstar’s goals. We chose a color palette that highlights important information — without creating feelings of urgency or panic — that felt cohesive with Nexstar’s studio designs.

Once we had a foundation, our engineering and design teams worked in parallel to create the NewsNation Now Android and iOS apps, focusing on multiuse components that could be applied throughout the experience. As the Postlight design team fleshed out the web experience, we partnered closely with our friends at Alley, who tackled the web build. We coordinated with third-party vendors on several features on the apps and website that required integration. 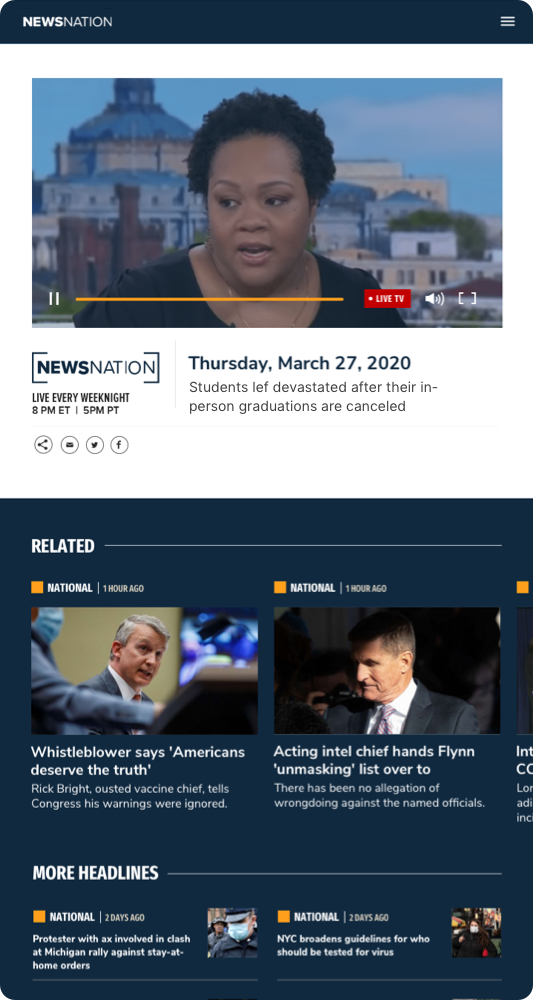 The nightly broadcast is the heart of NewsNation. Seven months after partnering with Postlight, Nexstar. premiered their broadcast and unveiled the NewsNation website and NewsNation Now mobile apps. Users can engage with content in the NewsNation Now mobile app in myriad ways that adapt to the user’s needs, from watching a livestream of the nightly broadcast — which appears prominently in the app when the show goes live every evening — to browsing audio articles and headline highlights in the Radio section.

We delivered Nexstar. a foundation for continuing to evolve their digital offering, enabling them to push the boundaries with their content while maintaining their balanced journalistic voice. 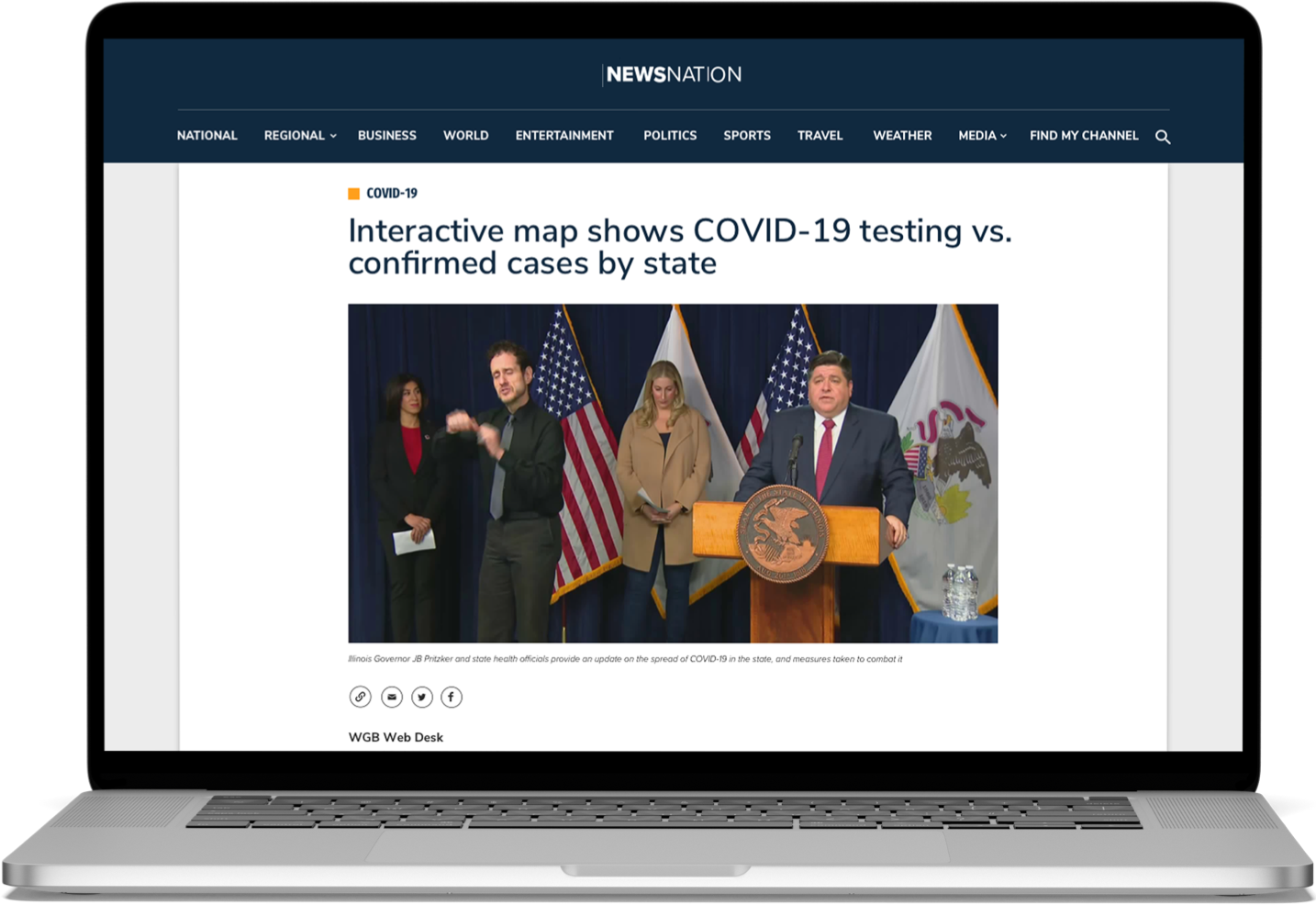 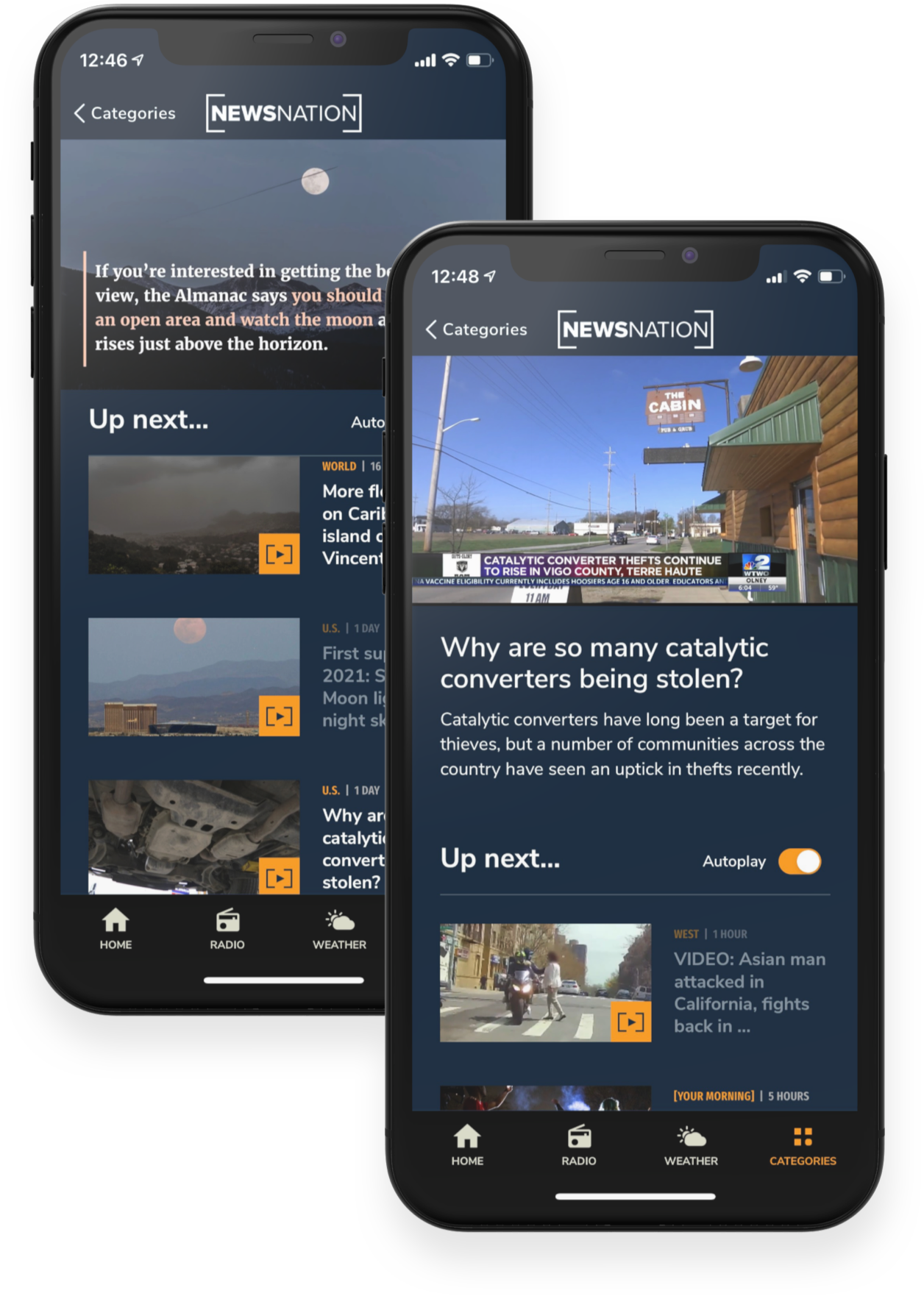