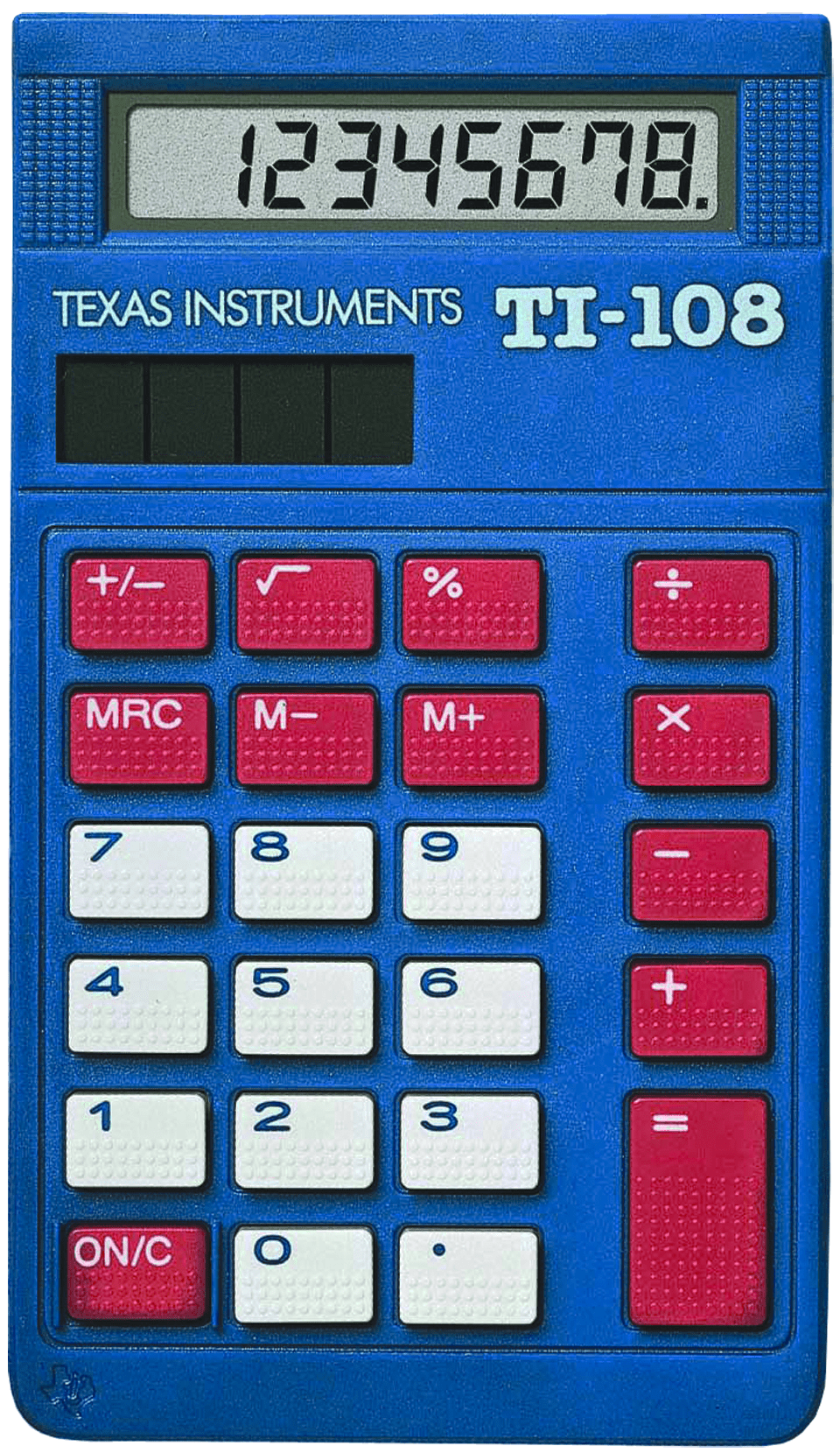 The Internet is inundated with lists, but nonetheless I think it’s a good exercise to make personal lists of great things. For example in the past I’ve written about the “great works of software.” Making such lists—even if you don’t publish them—is good exercise for the brain. You learn what you care about.

What are the top dogs you’ve met? What are the best streets in your town? Who are the worst people you love? What are the ten best instructional videos in your discipline? What are the worst colors? What are the five best musical instruments? Collectively we outsource a lot of our rankings to hacky publications and crowdsourced review sites, but it’s good to make your own canons. You develop criteria and systems of evaluation along the way and can apply those to other aspects of your daily life.

Last week I wrote about an over-designed hotel, and after that I started to think—what are my own top ten examples of digital product design? Being as Postlight is a digital product studio, I should be able to rattle off such a list of great works over drinks or dinner. Also, that list should be filled with things that are not totally obvious (i.e. the iPhone)—some effort should be shown so that people know I’m a good thinker.

Such a list will take some time to make. But one item that I know I want on it is the TI-108 calculator.

Now, this is a homely old-fashioned solar calculator. My pocket phone has a billion times the computing power. Nonetheless, my son brought one of these home from kindergarten and I fell in love with it right away. I took it away from him and held it and multiplied numerals for a while. It looks so American in its colors, it was it was like holding a little flag. Finally he insisted I give it back.

Turns out his teacher just gave it to him from the “treasure box,” which is a junk box of toys and cards and plastic things that she keeps on hand to reward good behavior. Trash to treasure.

It weighs an ounce and a half and it feels wonderful in your hand—light and plastic, but still substantive enough. It is in no way fragile. Every key is textured and springy. It does exactly the arithmetic it promises to do, and never requires batteries. It works under even the faintest lamplight. The one at home has spent 20 years in a Brooklyn public school and suffered under the brutal pokes of math-oblivious tots, but you’d never know.

DataMath, a website that features a calculator museum, tells me that the TI-108 was first manufactured in the late 1980s. Other searches tell me that this was a standard US elementary school calculator for decades, because of its solar power and relative cheapness—they are often sold in packs of ten, and there are special cases and caddies and carousels that can be used to manage dozens of them, so that they don’t end up scattered all over the classroom.

It’s homely and antiquated, but it remains a regular charmer. Unfortunately it was replaced by the TI-1105. Same bones, different skin. Behold, and despair:

It looks like a prop from Rugrats On Ice. They’ve added a third color of key, for the on button, but wasn’t two colors enough? The blue plastic body married to the hyper-pastels is cruel to the eye.

I can’t imagine loving this thing, whereas the 108 pops up all over the house (children are always moving their treasures around, like nervous squirrels). I’ve found it under sofa cushions, in the bathroom, nestled in with dolls, and stepped on it a few times too. I’ve seen it thrown across the room with that particular joy that little boys feel when they throw calculators. Every time I find it, I pick it up, and I’m cheered, and I poke at it (because it’s always on and needs no batteries) and multiply some numbers for the hell of it. It just calls out to be touched and used. There are zillions of them all over the world, they don’t do anything aside from regular calculator stuff, but—I’m always glad to see it, even if I wish my kids could learn to put the thing away.