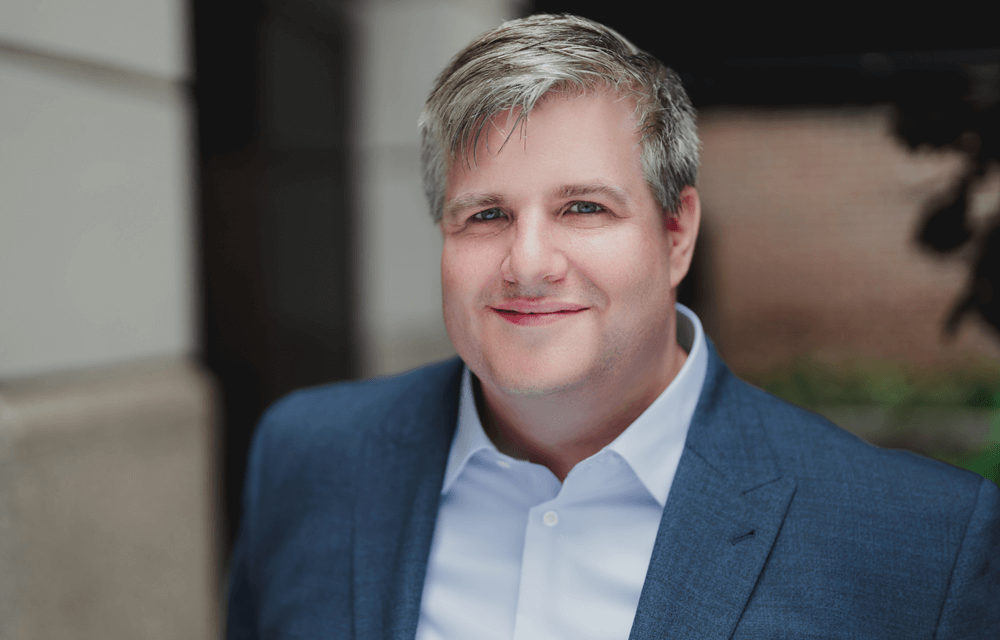 Paul Ford is a writer, product strategist, educator, programmer, software consultant, and co-founder of Postlight. He has consulted on and managed digital and editorial strategies for organizations as diverse as Harper’s Magazine, where he was an editor for five years, Condé Nast, Credit Suisse, Bloomberg, Thomson Reuters, and VICE Media, and for the media consulting firm Activate, where he contributed to editorial and product strategies for global media and finance firms.

Paul is widely known as a writer and commentator for national outlets like Wired and the New York Times, and is often anthologized in “Best of” collections. In 2016, Paul won the National Magazine Award for writing an entire issue of Bloomberg Businessweek to explain programming to a mass audience— an essay called “What Is Code?”

Paul has advised many startups at different growth stages and is an advisor to the publishing platform Medium. He was also an advisor to the White House Office of Digital Strategy during the Obama Administration, and helps out at the Library of Congress. Paul teaches at the School of Visual Arts and has appeared on countless radio programs, TV programs, and podcasts.