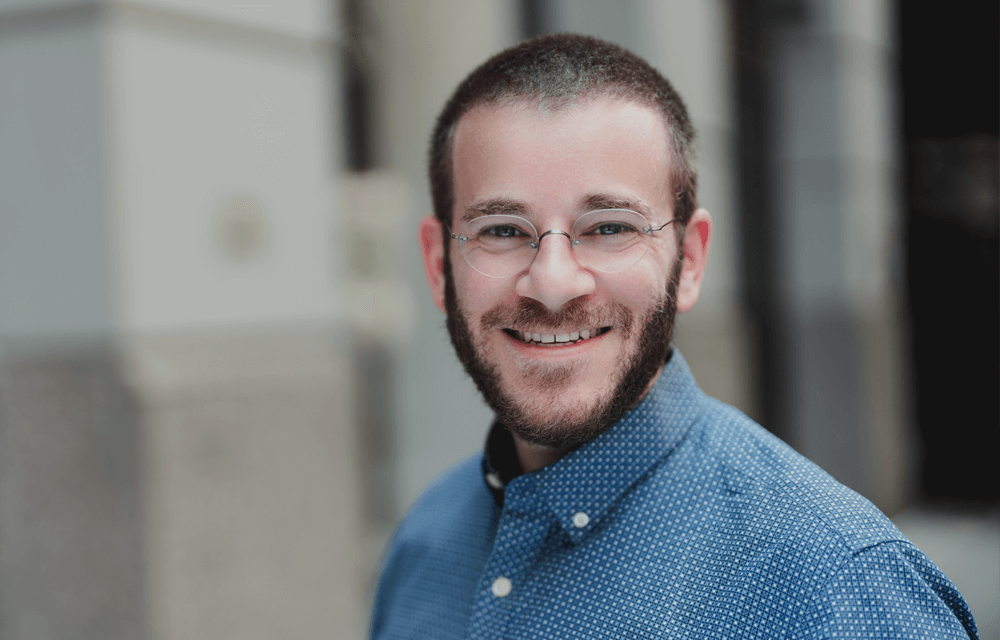 Michael Shane is the Head of Digital Strategy at Postlight. He works across the firm’s portfolio, providing strategic oversight, storytelling, and consultation to ensure that clients and their Postlight teams find shared success.

Michael has over a decade of experience working on digital strategy for platforms and businesses. He has helped build a startup, led large corporate teams, and thrived working solo by combining technical fluency with creativity, empathy, and passion for designing great experiences that align with meaningful business opportunities.

He began his career in technology at Vox Media as Director of Operations for The Verge. Prior to joining Postlight, Michael was a Director of Product Strategy at Code and Theory, where he led engagements with clients in a variety of industries, from media and entertainment to financial services and retail. Before joining Code and Theory, Michael helped lead the digital transformation of Bloomberg Media as a Managing Editor and Global Head of Digital Innovation.

Michael’s first career was in classical music, an adventure during which he performed in concert halls around the globe as an extra clarinetist with the world-renowned Cleveland Orchestra. Michael fell in love with technology while Mavis Beacon was still teaching typing. As a kid, he collected computer viruses on floppy disks and wrote apps in Perl. His first website was a Star Wars fan site, and his last one probably will be, too. Nowadays he spends his spare time studying and teaching traditional Japanese martial arts.