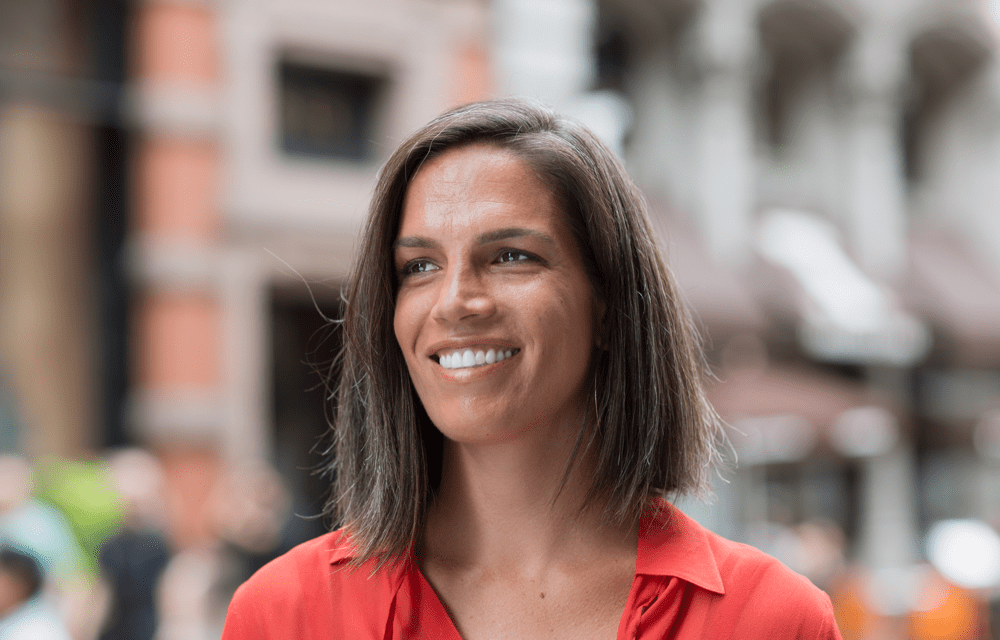 Meredith Franzese is a seasoned operator and general manager who has a history of working with both established and early-stage companies as they focus on growth. Central to her work is the belief that a company’s people are at the heart of every successful business.

As a founding partner at Postlight, Meredith has been instrumental in building out the team and laying the foundation for present-day Postlight. Currently, she oversees the operations at Postlight, where she is responsible for human resources, finance, and office management.

Prior to Postlight, Meredith led the launch two separate digital consumer products: Viggle (acquired by Perk) and Beatport. At Viggle, a loyalty program for television watching, Meredith built the team from five employees to sixty employees in under a year. In her role as general manager at Beatport, she was responsible for all aspects of the business as it expanded from an e-commerce store to a music-streaming platform that supported live DJ sets and reached millions of electronic dance music fans across the globe

Meredith enjoys collaborating to solve problems and bringing ideas to life. She resides in Brooklyn with her husband and three daughters.