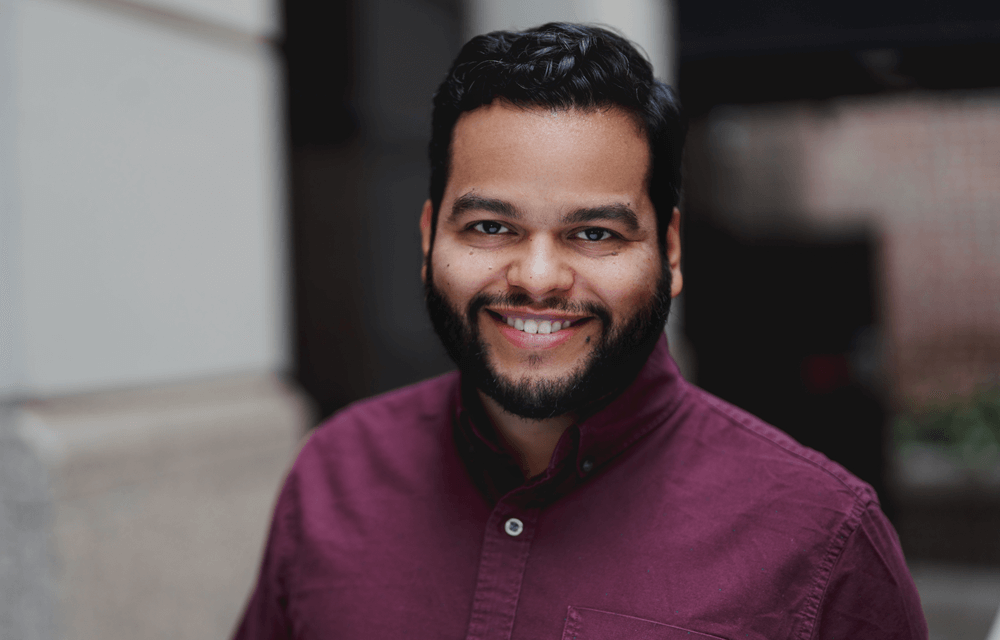 Matt Quintanilla is a meticulous product designer focused on crafting experiences that bridge user goals with strategic vision. He has directed the design execution for Postlight’s clients large and small, including Bloomberg, VICE News, The Obama Foundation, and Barnes & Noble Education. He also led the team that created Beatport.com, a cutting-edge streaming service that reimagined how to share music online, reaching millions of electronic dance music fans across the globe.

As Partner & Director of Product Design at Postlight, Matt has cultivated a dedicated and diverse team of strategic designers and created the vision for Relay, the Postlight Design Sprint. Part of the company since day one, Matt has championed putting product design as a cornerstone for the growth of the business and embodies the second bullet of the Postlight mission: Drive with design.

Prior to joining Postlight, Matt was a front-end engineer and designer at Arc90, working on various clients including the initial launch of Cornell Tech. He designed and developed second-screen and fan experiences for the New York Knicks and the New York Rangers at Disrupto. As an exhibit designer at the Science Museum of Minnesota, he created experience graphics and interactive screen interfaces for museum experiences in the Twin Cities and across the country. A journalism graduate from Ithaca College, he also created news and features design for the Star Tribune in Minneapolis and developed innovative products for hyperlocal news at Internet Broadcasting.

Matt is our company’s resident board game and game show expert and can usually be found playing pinball somewhere in Brooklyn.