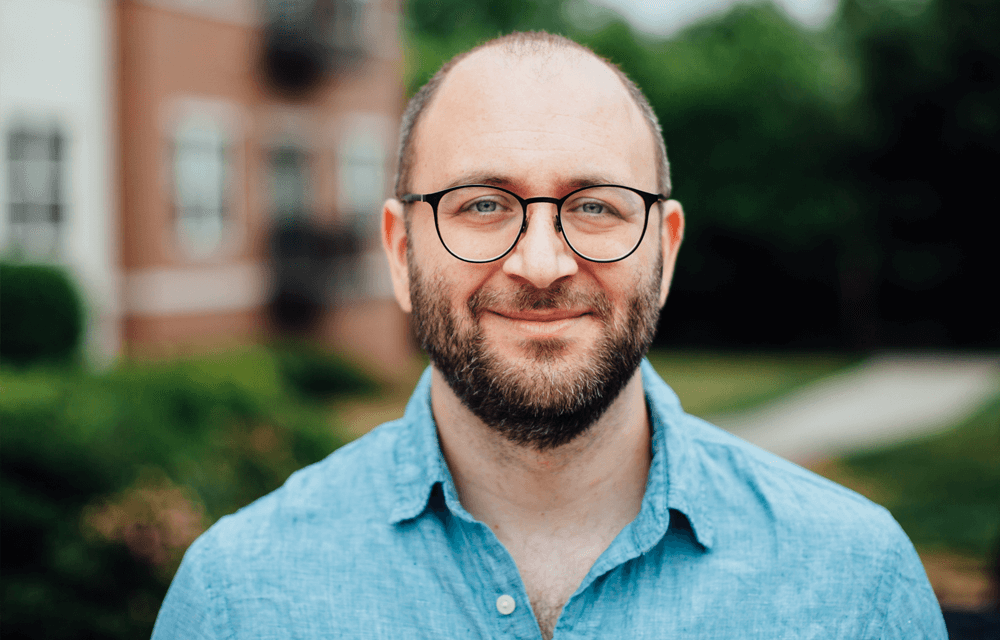 Kevin Barrett is a programmer and writer. As a Postlight Partner and engineering leader, he revels in the Gordian knots projects often present and the joy that comes in slicing through them.

After helping Appian put their first app in the App Store in 2011, Kevin founded his mobile development company and launched Airendipity, one of the earliest anonymous social networks. He simultaneously consulted for various organizations, helping them ship mobile apps in the early days of the iPhone.

After Kevin realized how much content moderation came with running an anonymous social network, he joined Vistaprint to help stand up their mobile analytics and social media marketing product. At Postlight, Kevin has worked on a wide range of projects, from distributing rider announcements to screens at MTA stations and subways cars to meditation apps, social networks, and e-learning systems.

Because he acquired the taste for failure from Airendipity, Kevin is also an aspiring novelist. He wrote a short speculative piece on content moderation for Postlight’s Insights called The Tigers Come at Night, which was nominated as a Medium Staff Pick back when such things existed. Medium paid a voice actor to read what was essentially a fever dream about Jeff Goldblum and Twitter bots.