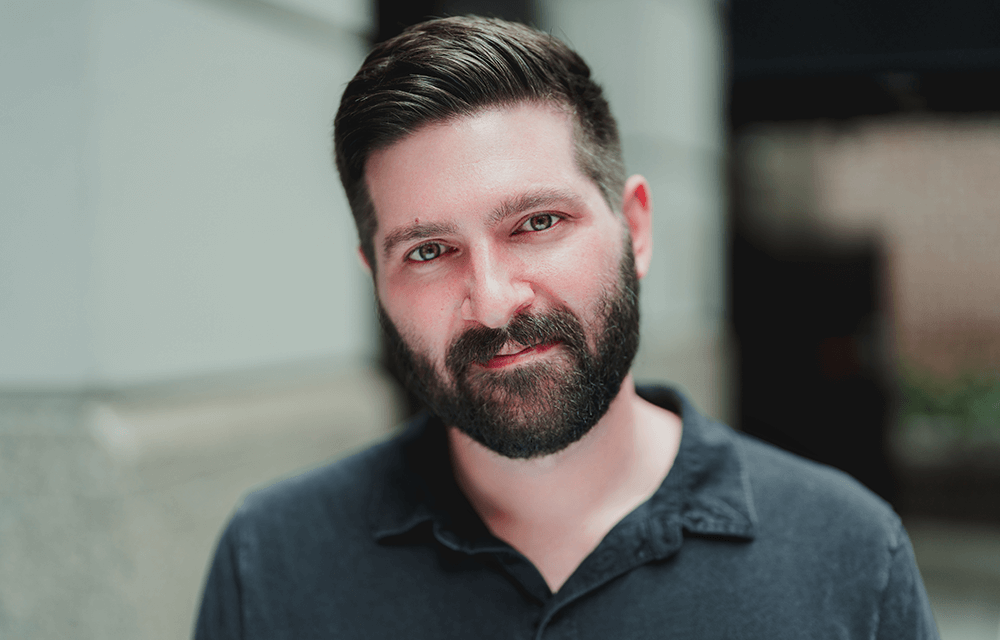 Ian Greenleigh is an Austin-based writer and marketer who leads growth and brand at Postlight.

Before Postlight, Ian worked in marketing leadership and digital, content, and social strategy roles for data.world, Bazaarvoice, The Economist Group, and Olapic. In 2010 he landed his first job in marketing with a “reverse help-wanted” Facebook ad he aimed at marketing executives.

Some of Ian’s career highlights include co-creating the Manifesto for Data Practices, which more people signed in its first year than signed the Agile Manifesto in its first two years; authoring “The Social Media Side Door,” published by McGraw-Hill; producing two virtual summits that earned more than 4,000 registrations each, and leading a smash-hit product launch that achieved the #2 spot on Product Hunt and grew to more than 1-million users.

Ian has spoken at many conferences including SXSW Interactive, HOW Design Live, NICAR, C3, &THEN, and Incite East.