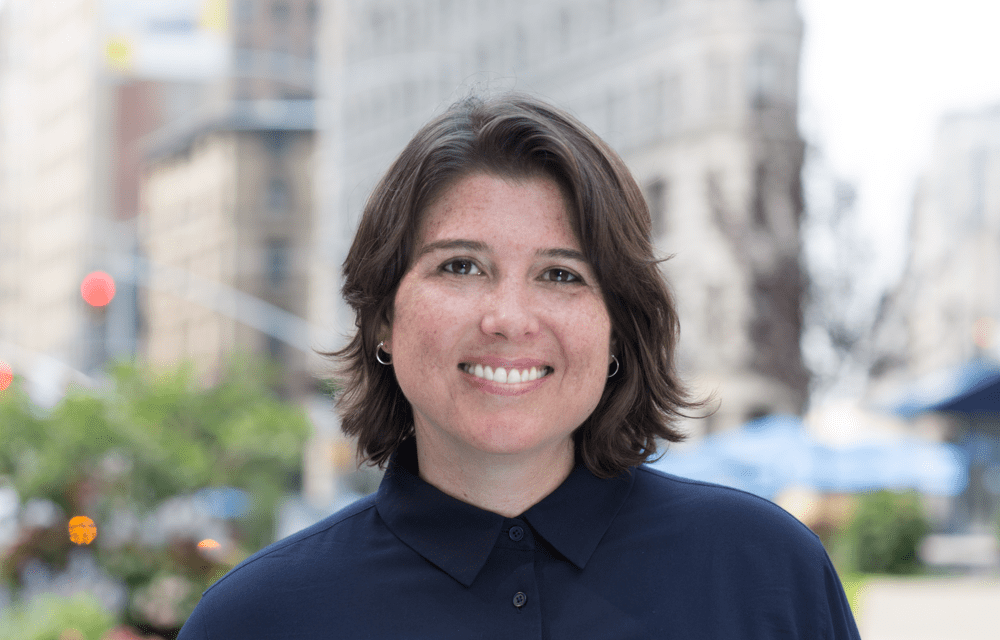 Gina Trapani is a technology leader who has been building software and companies for two decades. She is best known for founding Lifehacker, the blockbuster tech and productivity blog acquired by Univision in 2016. She led Lifehacker’s editorial team for its first four years, and authored Lifehacker the book (Wiley 2007), which is in its third edition.

Prior to joining Postlight, Gina founded and built an open-source social media analytics product, ThinkUp, which was partially funded by a grant from the MacArthur Foundation, and used by the Obama White House. She also co-created Makerbase, a creator database for digital projects similar to IMDb (acquired by Glitch).

Gina was a co-host and is currently a regular guest on podcasts such as This Week in Google and All About Android, which rank in iTunes’ top technology podcasts. Gina has spoken at numerous events and organizations, including at Slack, GitHub, Facebook, South by Southwest, and Yahoo.

Fast Company named Gina one of the Most Influential Women in Technology, and Business Insider included her on their list of the Most Powerful LGBTQ People in Tech. Profiles of Gina’s work have appeared in venues ranging from The Wall Street Journal to The New York Times. Gina’s writing has been published in The New York Times, The Harvard Business Review, and Wired.

Gina is the CEO of Postlight. She has led engagements with a number of clients, including VICE Media, The Players’ Tribune, Automattic, NewCo, and The Digital Public Library of America.