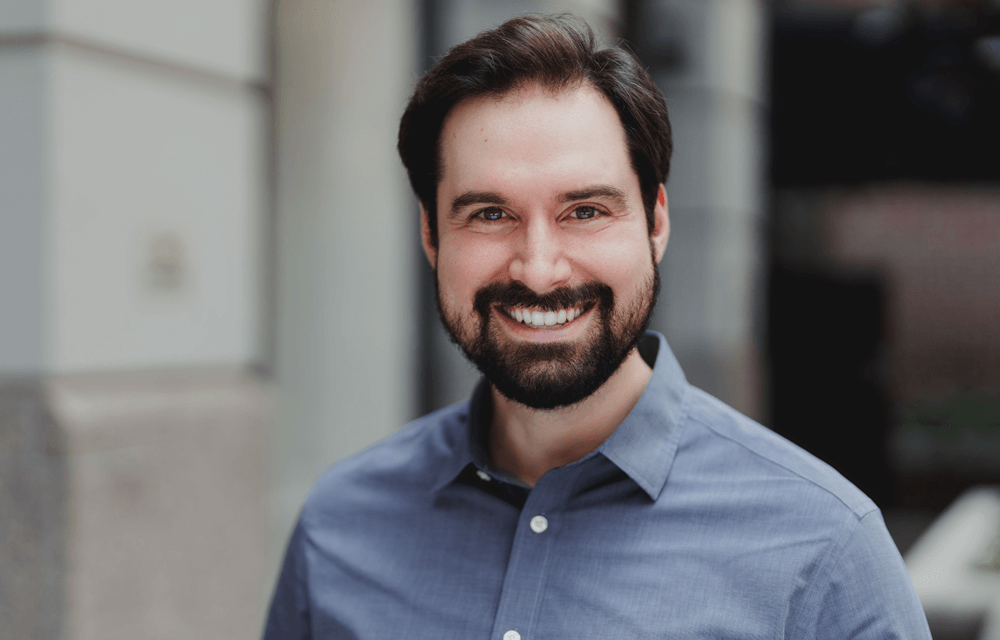 Chris LoSacco is a digital product strategist, team leader, and thoughtful technologist. He’s been working with companies large and small to build user-centered software and efficient product teams for 15 years.

Chris was at Postlight in the beginning, helping to create the company by leading teams for its early clients. Prior to Postlight, Chris led the product and technology team that build Beatport: A live-streaming dance music platform available on web and mobile, with support for live video DJ sets and a custom content management system.

He was previously the president at Arc90, where he oversaw several multi-year engagements for client contracts, including a consumer insurance platform, a platform rebuild for an engineering search engine, the web presence for Cornell Tech and the design, architecture, implementation, and release of a front-to-back digital news platform for Thomson Reuters.

Chris is the President of Postlight. He has led efforts with VICE Media, Goldman Sachs, Oculus, Barnes & Noble, and Synacor. He strives for simplicity and aims to make products that people are meant to use, and love using, every day.