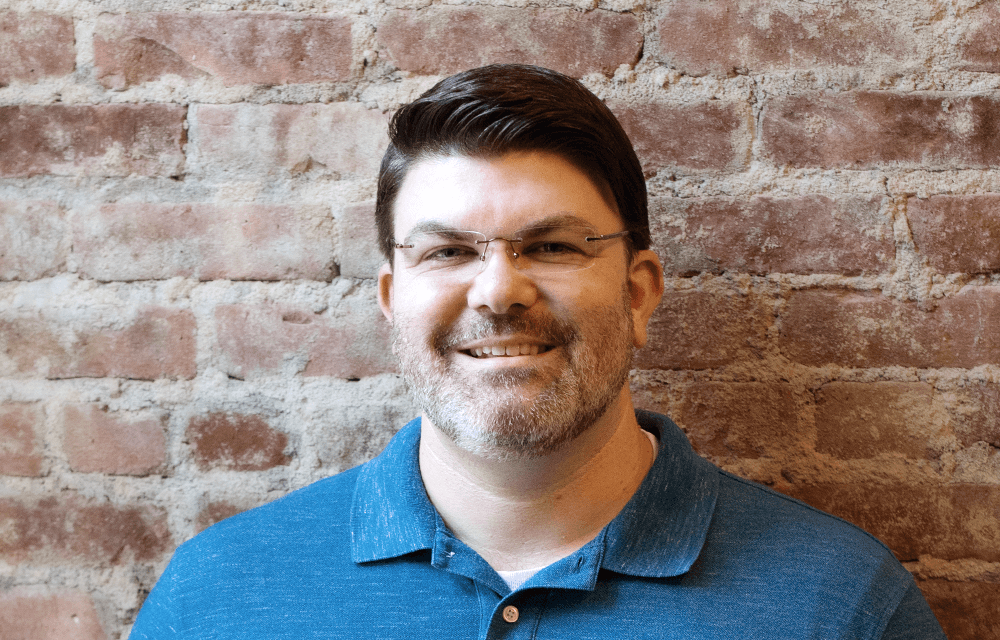 Ben Judy has worked for over 20 years to prove that human-centered design is good for all of us. He is a Director of Product Design at Postlight with a strong focus on UX strategy, design operations, and coaching and mentoring designers.

Ben has worked as a digital designer in travel, retail, financial, real estate, and restaurant industries for brands such as American Airlines, 7-Eleven, Intuit, CBRE, and Wingstop. He started before Y2K as a web designer for small businesses and began practicing holistic UX design at Travelocity. As a designer at RAPP he designed digital experiences for clients including Bank of America, TruGreen, and Best Buy.

Ben’s leadership experience includes managing a software design team at Aptitude.com and assembling a diverse, 30-person UX department at 7-Eleven. He also served as a design and strategy consultant to government technology projects including the U.S. Web Design System and the GSA’s 10x innovation program. Ben enjoys mentoring the next generation of product designers through Designlab.

Ben is an accomplished presenter at venues including UX STRAT, SXSW Interactive, Big (D)esign Conference, and Experience Design Week. He has appeared on numerous design podcasts and his writing has appeared in publications such as the peer-reviewed Journal of Digital & Social Media Marketing. He lives with his wife and daughters near Dallas, Texas. When he isn’t refining a UX strategy or coaching UI designers, Ben enjoys playing complex board games and watching too many episodes of Star Trek.